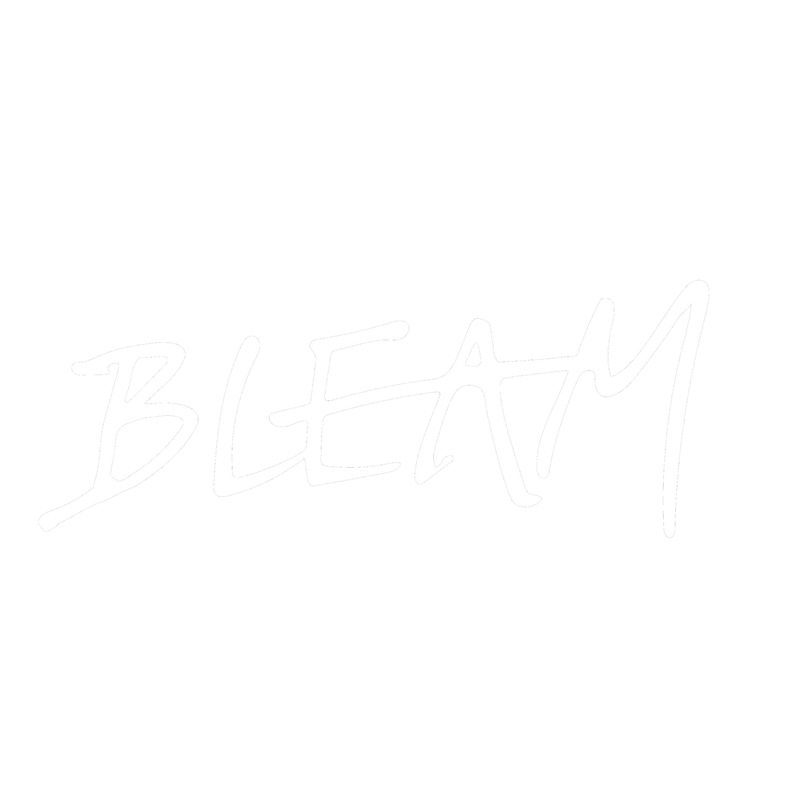 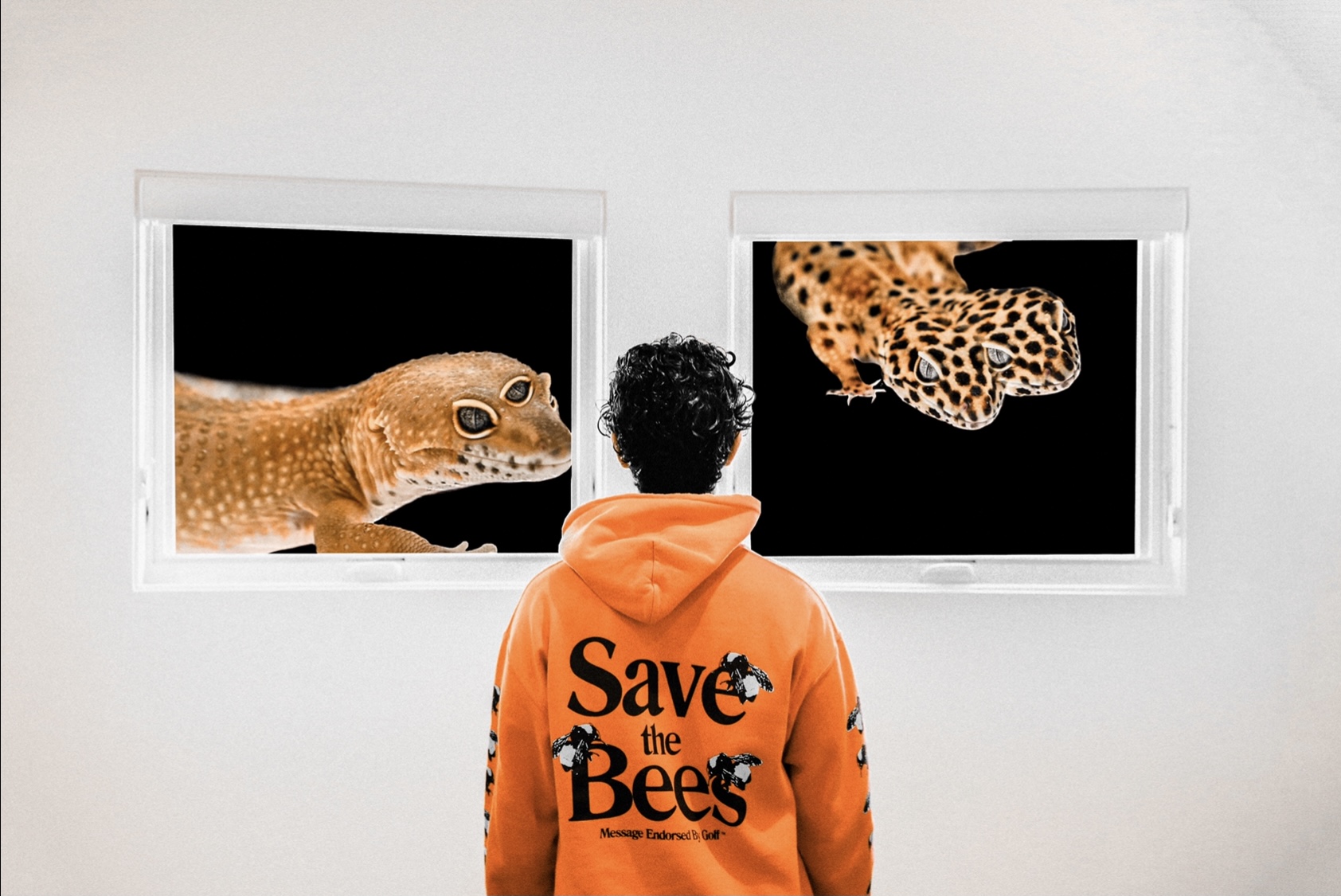 BLEAM is the musical brainchild of Persian American producer and DJ Ryan Eshaghi. The genre-bending house producer emerges from Orange County, California, and is based in Los Angeles. Stemming from his interest in technology, the word ‘bleam’ means to send or transmit electronic data in binary.

Growing up playing classical piano, Ryan eventually transitioned his musical interests to the computer, and has since focused on creating records that integrate unique cultural melodies, piercing drums, and captivating storytelling. His music is often described as a kinetic blend of robotic and nostalgic four-on-the-floor.

Eshaghi played his first show at Summerlands Music Festival for a crowd of 4,000+, and has since taken the Southern California club scene by storm, playing with A-list artists from around the world. He boasts a catalog of opening and support sets for electronic juggernauts including DVBBS, JOYRYDE, Firebeatz, Feed Me, and more.

His second single titled “Antigua” was met with worldwide support and high streaming numbers upon release, and was added to Spotify’s ‘Friday Cratediggers’ global dance editorial playlist, and hundreds of others within weeks. BLEAM released his fourth single “Soul Searching” on Mixmash Records, Laidback Luke’s global imprint with releases from Avicii, Afrojack, Steve Angello, and more. The track has received additional support from artists like Tiesto, R3HAB, and Nicky Romero, and was featured in Spotify’s ‘Hot New Dance’ editorial playlist. 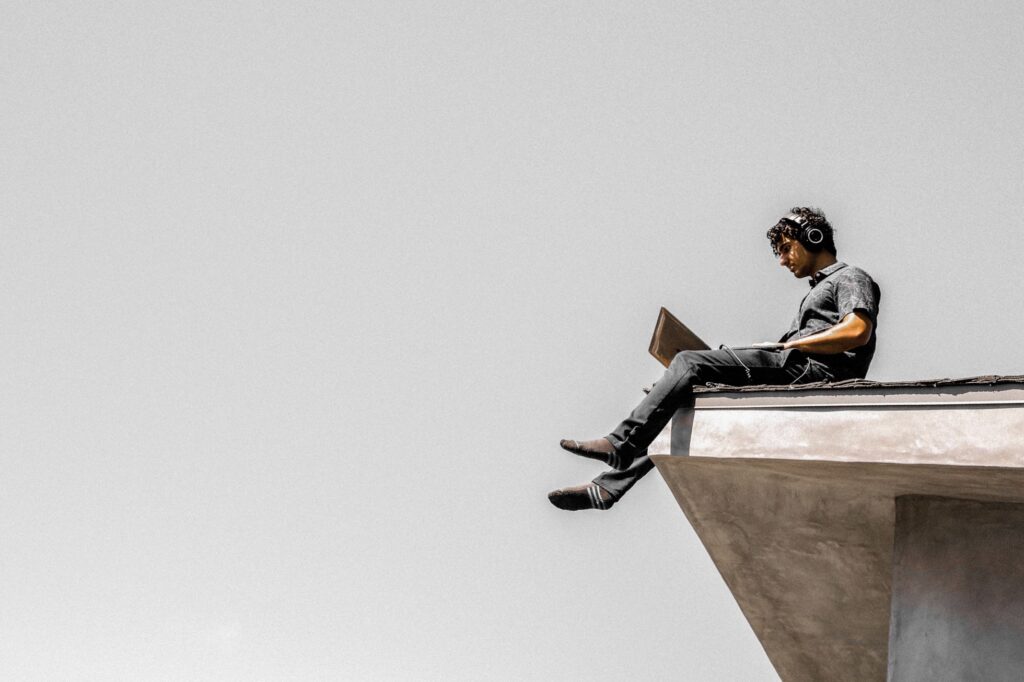